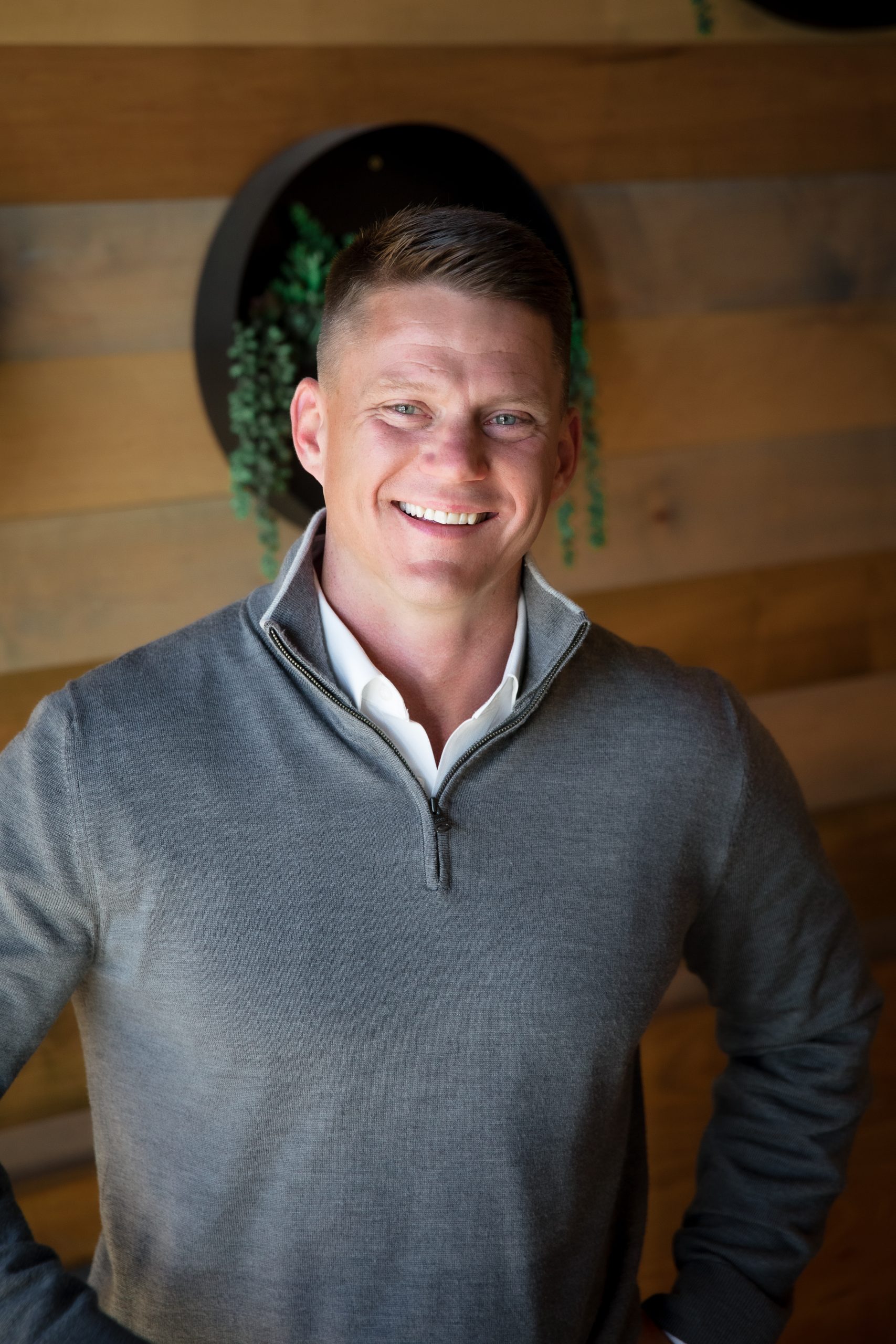 Lanny O’Steen currently serves as the Executive Director of The Eben Foundation. After graduating from Baylor University with a BA in Finance, he spent 12 years in teaching/coaching and ministry. Through the relationships built in ministry, he pursued a career in business development in the veterinary space, and then with a class one railroad. 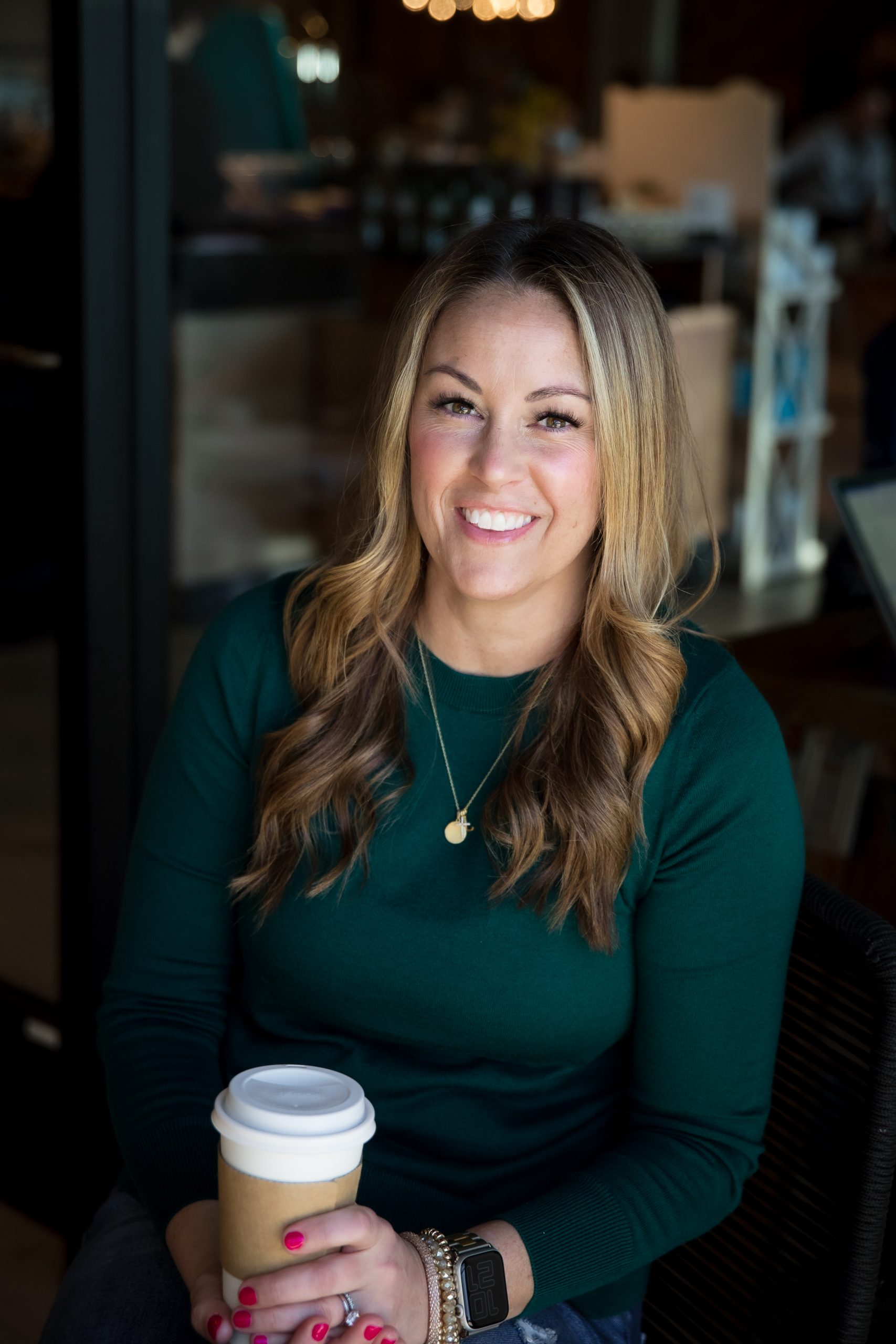 Jenn O’Steen serves as the Director of Operations for The Eben Foundation. She has a degree in Communication Sciences and Disorders from Baylor University. After graduating, she spent 3 years as a lead teacher at The Rise School of Dallas where she helped to provide the highest quality of early education services to children ages six months to six years with and without disabilities in an inclusive environment. The last 15 years have been spent raising, homeschooling and discipling her 4 children. 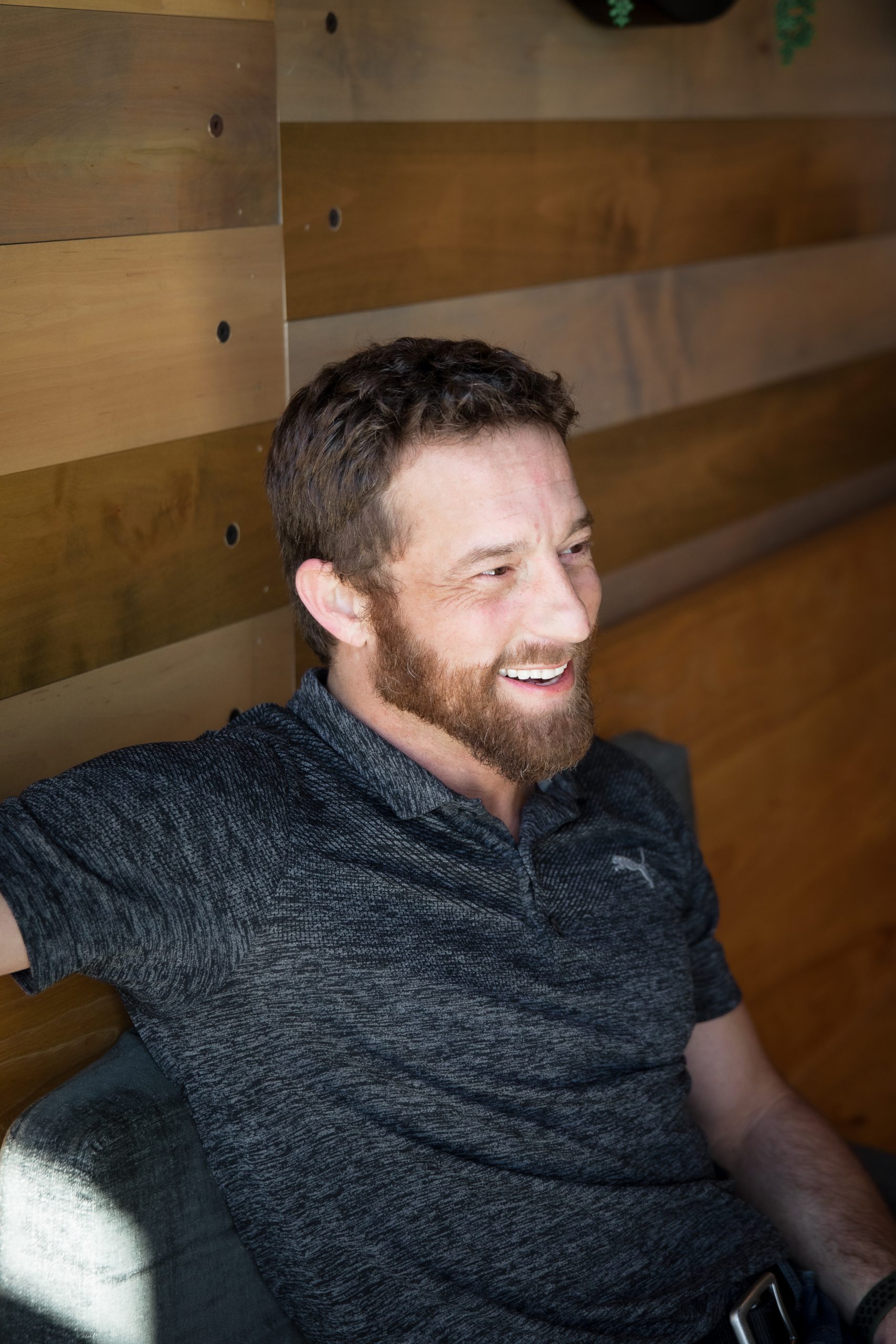 Jon Efurd is the founder of SIA Capital Management, LLC, an asset management firm which will be managing The Eben Foundation funds. Jon also graduated from Baylor University where he earned a BBA in Economics and International Business. He then worked with Summit Electric and JD Martin Company negotiating electrical commodity contracts for international companies. He began trading for his own portfolio in 2008 and launched SIA in 2009.

Jim Coté is the Founder and President of Master’s Men, an international men’s ministry based in Dallas, TX. Jim joins The Eben Foundation as the Vice President of the board and key advisor with over 30 years of vocational ministry experience. He served as the Chaplain of Interstate Batteries for 10 years before starting Master’s Men in 2000. His mission has been Christian men’s ministry in locales outside the local church, emphasizing incarnational outreach and ministry in a variety of venues.

Baz is known as “the Patron Saint for Missing Kids.” He is a former CIA Intelligence Special Operations Group Paramilitary Case Officer, recipient of the Intelligence Commendation Medal, former counter-terrorism officer in the United States Marine Corps and a graduate of The Citadel. He currently contracts as a “life guarantor” for people entering high threat environments.

In 1993 Baz founded the Association for the Recovery of Children (ARC), an organization comprised of former and active intelligence, military, and law enforcement personnel dedicated to the recovery of missing and exploited American children in foreign and domestic locations. In 2019, on invitation of the White House and DOJ, Baz introduced ARC’s legislative initiative involving severe penalties for those who sexually exploit any child under the age of 18 in the U.S.

Baz is well known globally for his expertise and extraordinary skillset. Author of “Terrorism Survival Handbook” and several other books, he has been called on by CNN, CNBC and MSNBC as an advisor and spokesperson on the war on Terrorism and Homeland Security. He is also a film and television writer, producer and actor. Bazzel Baz co-starred as the commander of Raymond Reddington’s paramilitary group on NBC’s “The BLACKLIST” for four seasons.

As a Life Coach and a well sought after motivational speaker, Baz travels nationally and internationally to provide breakthroughs to awesome performance with an uncanny ability to bring simple solutions to complicated scenarios.

Tina has a life-long history of involvement in philanthropic causes in the US and South America. For several years she has been professionally engaged in combating sex trafficking in the US, specializing in prevention, locating victims, assisting victims of gang/organized crime trafficking, victim advocacy and victim services.

Having worked extensively with victims who are being actively trafficked, those who want to get out and those in recovery, she possesses a wealth of street-level insight into the vulnerabilities, traumas, and the needs of victims as well as the inner workings of the commercial sex trade, gang trafficking and the human trafficking criminal enterprise. Tina has spearheaded collaborative emergency response programs that provide immediate evaluation, care and connection to shelter and services for sex trafficking victims who are identified or recovered.

Noel Bouché is an attorney and educator and has spoken across the country about the injustice of sexual exploitation and the hope of redemption. He is the co-founder of Savhera, a wellness company providing jobs to survivors of sex trafficking in the U.S. and India, and the founder of Canyon Pathways, which provides retreats, educational content, and spiritual direction to men in leadership positions. Noel also was an executive producer for The Heart of Man film, which has inspired and brought transformation to tens of thousands of people around the world. He earned his undergraduate degree from South Dakota State University, where he quarterbacked the football team, and his J.D. from The University of Texas School of Law.

Dr. Vanessa Bouché is Associate Professor of Political Science at TCU and a global expert on human trafficking. She is the author of numerous academic articles, including the first paper estimating the scope of the illicit massage industry in the U.S. She is the founder of HumanTraffickingData.org, and the co-founder of Savhera, a wellness company providing jobs to survivors of sex trafficking in the U.S. and India. She earned her undergraduate degree from Columbia University, her Masters in Public Affairs from the University of Texas, and her Ph.D. from The Ohio State University.

Troy Andrews and his wife, Erica Jayne have been married for 27 years and are the proud parents of three amazing daughters, Noah Jayne -21 Sydney Jayne -17 and Sophia Jayne -12. Troy grew up in a small rural farm town in Illinois. He played college basketball in Pella, Iowa at the University of Central Iowa where he earned a BS in Psychology. He began his work career in the Energy Industry as a summer employee in Iowa City in 1989, was married in 1993 and earned an MBA from Baker’s School of Professional and Graduate Studies in 1995. For the past 30 years, Troy has worked in nearly every aspect of the Energy Midstream business handling every commodity. In 2014, Troy moved his family from Tulsa, OK to the Dallas/Fort Worth area to start a new “greenfield” midstream oil and gas company he named Paradigm Energy Partners, LLC. In September of 2018, Paradigm Energy Partners, LLC was sold. Paradigm was combined with an existing midstream asset owned by the new buyer and Troy and his team were asked to manage the new entity, Paradigm Midstream, LLC. Troy’s desire is to be as faithful to the Lord as He has been to me and give as much grace to others as He has given me. Troy is an entrepreneur at heart and has many business interests. In 2008, Troy and Erica adopted their first adopted daughter (Carly Jayne) from Crisis Pregnancy Outreach where Erica volunteered. In 2009, they had to relinquish custody of Carly to her birth father’s family after discovering the mother had mislead the courts about the identity of the father who was a 9 time felon and in prison. In 2012, they adopted Sophia at the age of 3 from Crisis Pregnancy Outreach. Erica and Troy have been given a heart for Adoption and Fighting Human Slavery (justice for the unjust).
Professional (Troy)
Masters of Business Administration – Baker Univ. School of Professional a Graduate Studies Degree in Ethics and Leadership- Soderquist Center John Brown University (Don Soderquist) Former Member of the Propane Education Research Council (PERC)
Former Co-Founder and CEO and Board Member Paradigm Energy Partners, LLC
Current CEO Paradigm Midstream, LLC
Current President of Paradigm Pipeline, LLC (JV with Phillips 66)
Current Member of The National Petroleum Council
2017 and 2019 Finalist for Ernst and Young Entrepreneur of the Year for Southwest Region (Texas, Oklahoma and New Mexico)
Board Positions (other)
Board Member of National Security Investment Council
Board Member of XOTV.me
Board Member of Village Ministries International
Board Advisor- Generosity Water. http://generositywater.com/